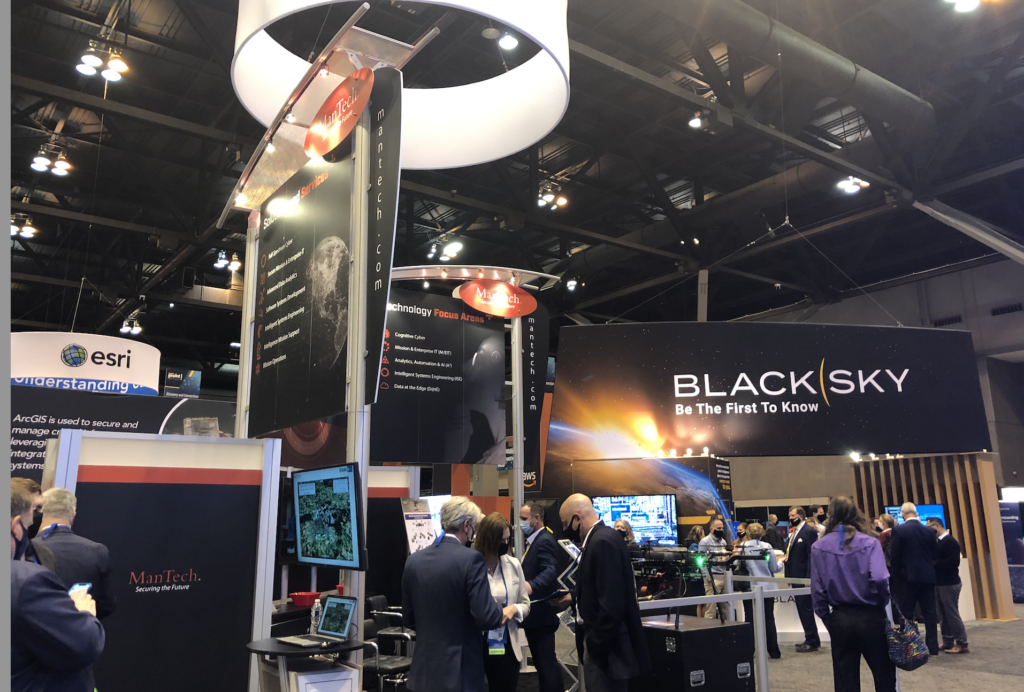 BlackSky’s Scot Currie: ‘The pacing item is how quickly can we get the machines to do what humans have been doing for the last 50 years?’

ST. LOUIS — The geospatial intelligence industry has come a long way in its race to turn imagery into meaningful data for decision makers. But there is still much work ahead to make machines more capable of drawing insights from raw data, said Scot Currie, chief solutions architect at Earth observation company BlackSky.

The problem today is that artificial intelligence (AI) and machine learning are not mature enough to a point where the analytics can be fully automated, Currie told SpaceNews on the sidelines of the 2021 GEOINT Symposium.

“The pacing item is how quickly can we get the machines to do what humans have been doing for the last 50 years?” said Currie, who recently joined BlackSky and previously managed imagery programs at the National Geospatial Intelligence Agency.

BlackSky, based in Herndon, Virginia, and Seattle, calls itself a “global monitoring” company that exploits multiple types of data to detect changes or anomalies. It uses machine learning algorithms to analyze optical and radar images from satellites, pictures collected by aircraft and drones, data from ground sensors, internet-of-things networks and social media.

The company, which recently went public, operates six satellites flying in inclined orbits to concentrate coverage over global hot spots and has a target of a 30-satellite constellation over the next few years. Currently most of its business is from government agencies.

The challenge today is that customers have to have trust and confidence in the information, and that still requires a lot of human analyst labor, said Currie.

The industry is pushing to advance the technology but “monitoring is not yet fully automated,” he said.

Currie predicts that in the next 10 to 20 years machines will be the predominant users of the pixels and analytics will be less demanding on humans.

This will be a race against time as analysts face an overload of data. “Imagery is going to increase,” said Currie. “Analysts are overwhelmed with imagery so you have to go in a different direction. You need to let the machine count things, determine something is going on and alert you. Then you can task a collection asset to verify.”

BlackSky and other industry players are working to “mature the algorithms, to train them to be accurate enough with the resolution we have in our constellations,” he said. “Will there be some false positives? Yes. But humans make errors too.”

Moiré Illusion Cards #shorts
When the immune system bites back, and biodiversity v. capitalism: Books in brief
The Story Of AsapSCIENCE
Asteroid mining startup AstroForge to launch first missions this year
How France became the unlikely home of the insect-farming industry