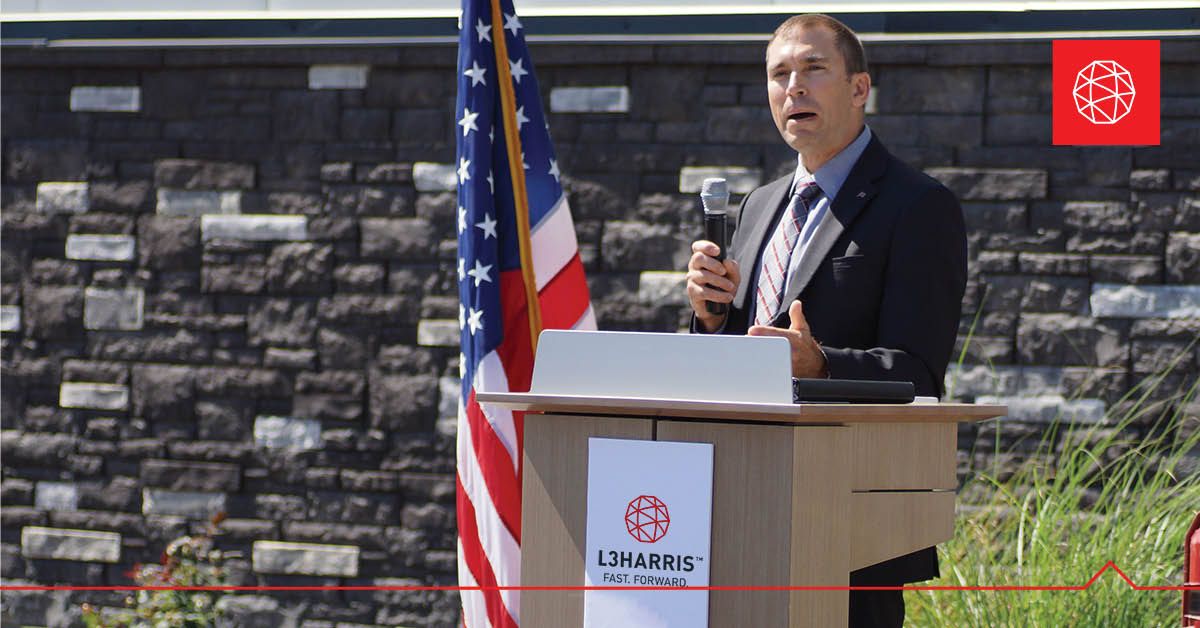 The classified facility will be used for engineering, integration, testing and program management

WASHINGTON — L3Harris Technologies on Sept. 16 opened a classified facility in Fort Wayne, Indiana, where the company will assemble and test satellites for U.S. missile-defense programs.

A dedication ceremony on Thursday was attended by Indiana lawmakers and Defense Department officials Derek Tournear, director of the Space Development Agency, and Walt Chai, director for space sensors at the Missile Defense Agency.

“Our customers face rapidly evolving threats now, not in years,” said Ed Zoiss, president of L3Harris Space and Airborne Systems. “We’ve increased our investment and expanded our capacity prior to receiving program awards.”

At the Central Florida location the company is developing and testing the experimental Navigation Technology Satellite-3 (NTS-3) for the U.S. Air Force Research Laboratory.

The Strange Case of the Missing Sunscreen Gene
Purifying the ‘miracle metal’: How to decarbonize aluminum
XPeng opens orders for G9 SUV and updated P7 sedan to these four countries in Europe
Can changing your mindset change everything?
A row is raging over Africa’s largest dam — science has a solution