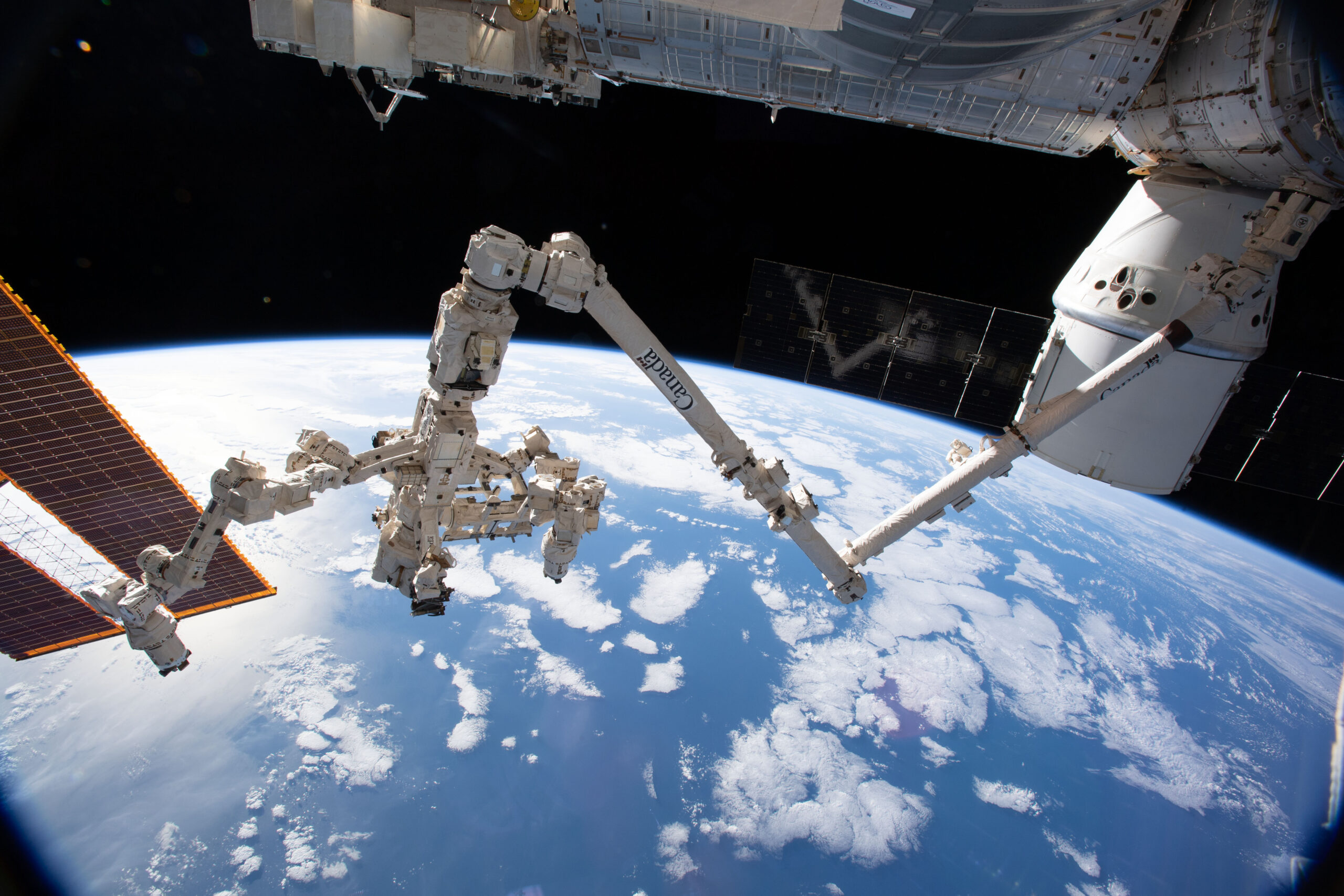 The new space economy is being driven by more than billionaires and tourists wishing to go to the great beyond, or governments seeking to commercialize space missions.

Capital is rapidly flowing to space companies — through special-purpose acquisition companies, initial public offerings, and venture capital funding based on the potential for new markets and value creation.

But what specific advances in space technology can justify this accelerated infusion of capital? The answer is a revolution in automation, enabled by artificial intelligence.

Space automation is playing a huge role across the rapidly evolving new space economy and among value chains adjacent to space.

Space-based solutions for civil, commercial, and national security applications increasingly depend on automated systems to be self-sustaining, to generate minimal environmental impact, and to leverage decades of advances in automation at a multitude of orbits. Concurrently, robotics and automation help reduce humans’ cognitive burden and outsource critical safety and system management responsibilities in dynamic space environments.

Speaking at the Small Satellite Conference in August, Lt. Gen. John Shaw of U.S. Space Command suggested that the question won’t be what systems should use AI or machine learning, but rather “what do you need humans for?”

The next phase of space automation will enable on-orbit servicing, manufacturing, data collection and analytics — while also cleaning up debris and making low Earth orbit (LEO) a safer and more sustainable environment.

A greener planet and cleaner space

Timely development and application of autonomous systems can have a multiplier effect, enabling multiple systems to operate concurrently in on-orbit applications — particularly in use cases involving the International Space Station (ISS) and other manned spaceflight platforms — without demanding parallel growth in ground infrastructure.

The result is a net gain in energy efficiency, enhancing environmental sustainability on Earth.

An automation revolution will also drive economic growth in sectors adjacent to the space value chain. Corporations around the world seeking to meet net-zero emissions targets can leverage predictive analytics based on Earth observation to drive their energy resource choices, benefiting the planet and their bottom line.

There are compelling use cases across civil, military, and commercial sectors.

The ISS has multiple robotics systems in place, ranging from the one whose purpose is to ensure that the space station’s solar panels always face the sun to the Canadarm2 system for helping dock spacecraft. Robotics systems are critical to the station’s ongoing ability to operate and to receive supplies from unmanned spacecraft.

Moreover, both assembly and maintenance of the ISS rely heavily on the use of extravehicular robotics systems. When fully assembled, the ISS robotics complement will include three main manipulators, two small dexterous arms, and a mobile base and transporter system. Manipulator design and workstation control systems vary considerably between the systems, resulting in greater complexity and, therefore, higher operational risk. However, increased automation of these systems is a key factor in reducing that risk.

Robotics are crucial to performing spacewalks and repairs, which is why it is important to have several different types of robotics on the station. In addition, until Dragon 2 — which has automatic docking — came online, the only way to bring cargo to the space station was through the use of robotics.

If the ISS and other LEO platforms are to mature and improve, industry and civil space agencies must invest in more robotics-based automated solutions. That is one way to avoid situations like the August 2021 space emergency on board the ISS when a software glitch prompted a just-docked module to unexpectedly fire its thrusters, causing the ISS to rotate a total of 540 degrees, after which it had to rotate another 180 degrees to get back into the correct position.

This incident demonstrates the need for more secure and reliable robotics solutions as part of the automation revolution. Protecting the only zero-G laboratory currently in use on the ISS will require automated solutions for controlling LEO platforms. Securing future LEO platforms will demand similar solutions. By definition, increasing the number of tasks performed by reliable robotic systems will reduce the risk to infrastructure and human life in orbit.

Importance of AI for national security

Use cases in national security space are equally evident, though not yet as publicly demonstrated as their civil counterparts.

The U.S. Space Force has set a goal to be a digital service and has identified a range of use cases for automation for digital engineering, operations, training and more. Of interest is greater autonomy of satellite systems to support multi-domain awareness and decision making, operating system upgrades and maintenance, data processing and fusion, and even evasive maneuvering from debris and other risks.

The Space Development Agency’s planned network of satellites known as the transport layer will provide the backbone of the data communications, with interconnected space-based systems. The satellites, which multiple manufacturers are producing, will rely on automation to multi-domain command and control. The transport layer will experiment with automated dynamic networking and routing techniques.

For the commercial sector, automation ensures that terrestrial systems that depend on LEO satellite broadband have safe, secure, and uninterrupted connectivity. Users in areas where terrestrial systems may be unreliable or compromised will increasingly use satellite communications in a fail-safe function, and automation can ensure increased network resiliency by enabling systems to seamlessly reconnect and troubleshoot without human interference.

Enhanced satellite communications will likely become a technological necessity for the urban air mobility market and for space-based transportation networks. Current terrestrial 5G networks are not designed to communicate with vehicles moving at heights greater than several hundred or several thousand feet. A secure downlink will be necessary for the safe navigation and path planning of required networks.

Governments should incentivize industry to invest in automation as part of an expansion of commercial space services. Governments and space companies, meanwhile, must leverage AI and machine learning to accelerate innovations for space operations and deliver solutions to pressing issues such as space debris management.

What Causes Near-Death Experiences?
The Development of Wheat Spikes Since Ancient Mesopotamian Farmers First Planted the Agricultural Cradle
Weekend Project: I added a solar panel to my electric mini-truck to charge from the sun
Audio long read: The ‘breakthrough’ obesity drugs that have stunned researchers
How a professional cow #hoof trimmer deep cleans #cow hooves. #deepcleaning