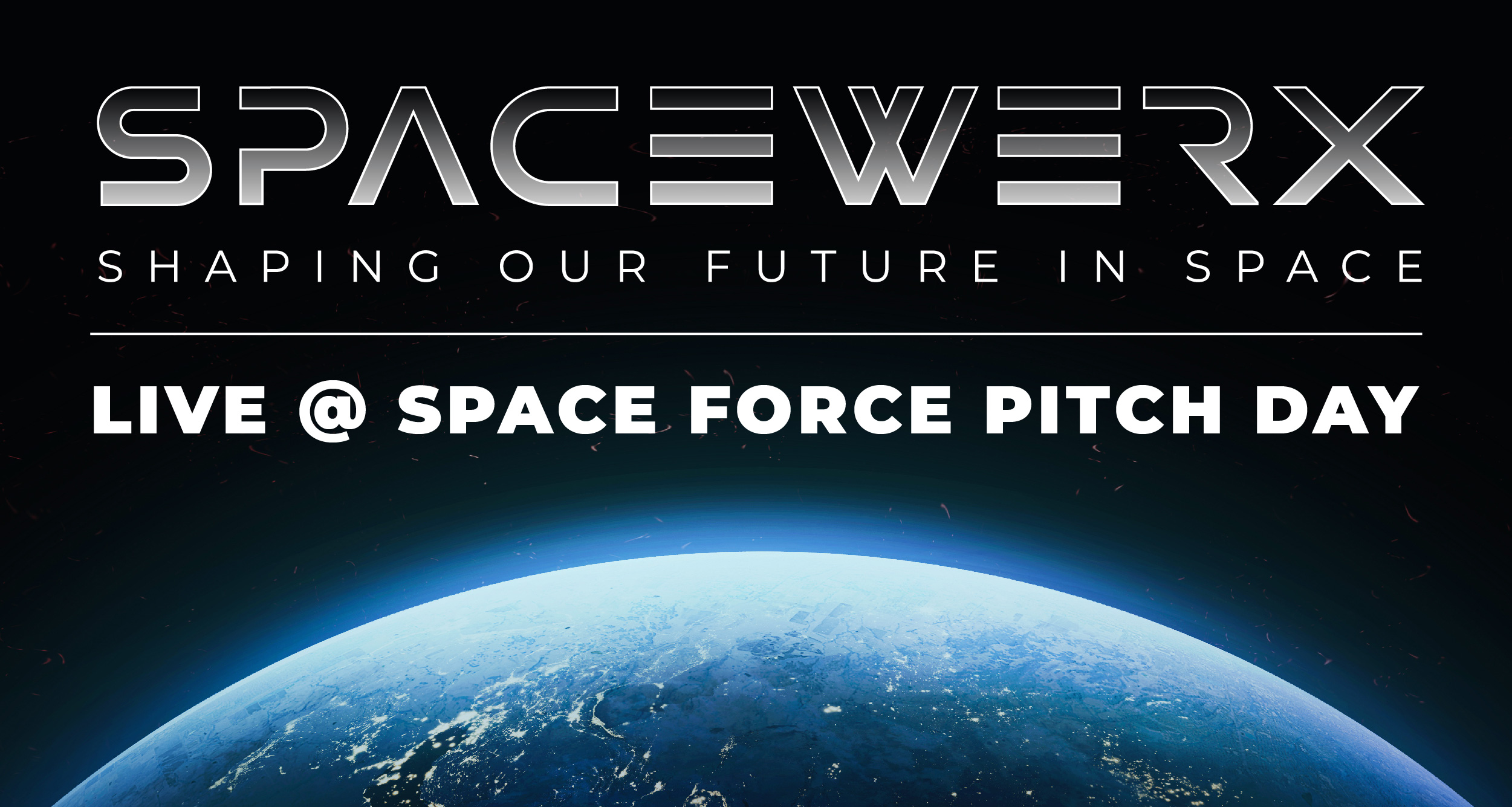 The Space Force would like better insight into how venture investors gauge the potential of technologies developed by commercial businesses, said Gabe Mounce, deputy director of SpaceWERX.

SpaceWERX is a new organization within the Space Force’s Space Systems Command. It’s modeled after the Air Force’s technology incubator AFWERX, created in 2017 to attract small businesses and entrepreneurs in the space industry to work with the government.

Embedded Ventures, a new VC firm focused on space startups, is the first to sign a cooperative agreement with SpaceWERX.

During a virtual event Oct. 14, Mounce said the idea is to create a mechanism for SpaceWERX and venture capital firms to exchange information.

“For us as a government, it’s about exploring the perspectives that those in the venture capital community use when they’re assessing private sector companies, when it comes to technology maturation, team building, team dynamics, and those kinds of considerations,” he said, “while at the same time, enabling these folks who sign these agreements with us to understand what maybe our needs are, what we’re exploring in the private sector.”

“We were able to kind of codify that in this agreement with Embedded Ventures” that is intended to be a pilot study, he said.

SpaceWERX and AFWERX get funding from the small business innovation research (SBIR) program. They evaluate proposals from companies and award contracts for studies and prototypes.

With the space sector attracting so many new businesses, it can be difficult for the government to assess the qualifications of startups bidding for SBIR contracts, Mounce said. That’s where insight from the venture capital community would be useful, he added.

AFWERX for years has built relationships with VC firms and routinely invites investors to pitch events where startups compete for awards, “but it’s been more informal, sort of on an ad hoc basis,” said Mounce.

More agreements could be established with other VCs, he said. “Our intent is to continue creating these cooperative agreements. There are other venture capital firms who might be interested.”

SpaceWERX is also contemplating a “consortium model” that would allow more firms to be involved, said Mounce. “We’re still working it out, no guarantees yet. It’s something we’re exploring.”

US zero-emission transit buses saw a 66% increase in 2022 – here’s why
What the WHO’s new treaty could mean for the next pandemic
Animal Encyclopedia Started by 9-Year-Old Boy, Finished 21 Years Later
The race to make a variant-proof COVID vaccine
ChatGPT: five priorities for research