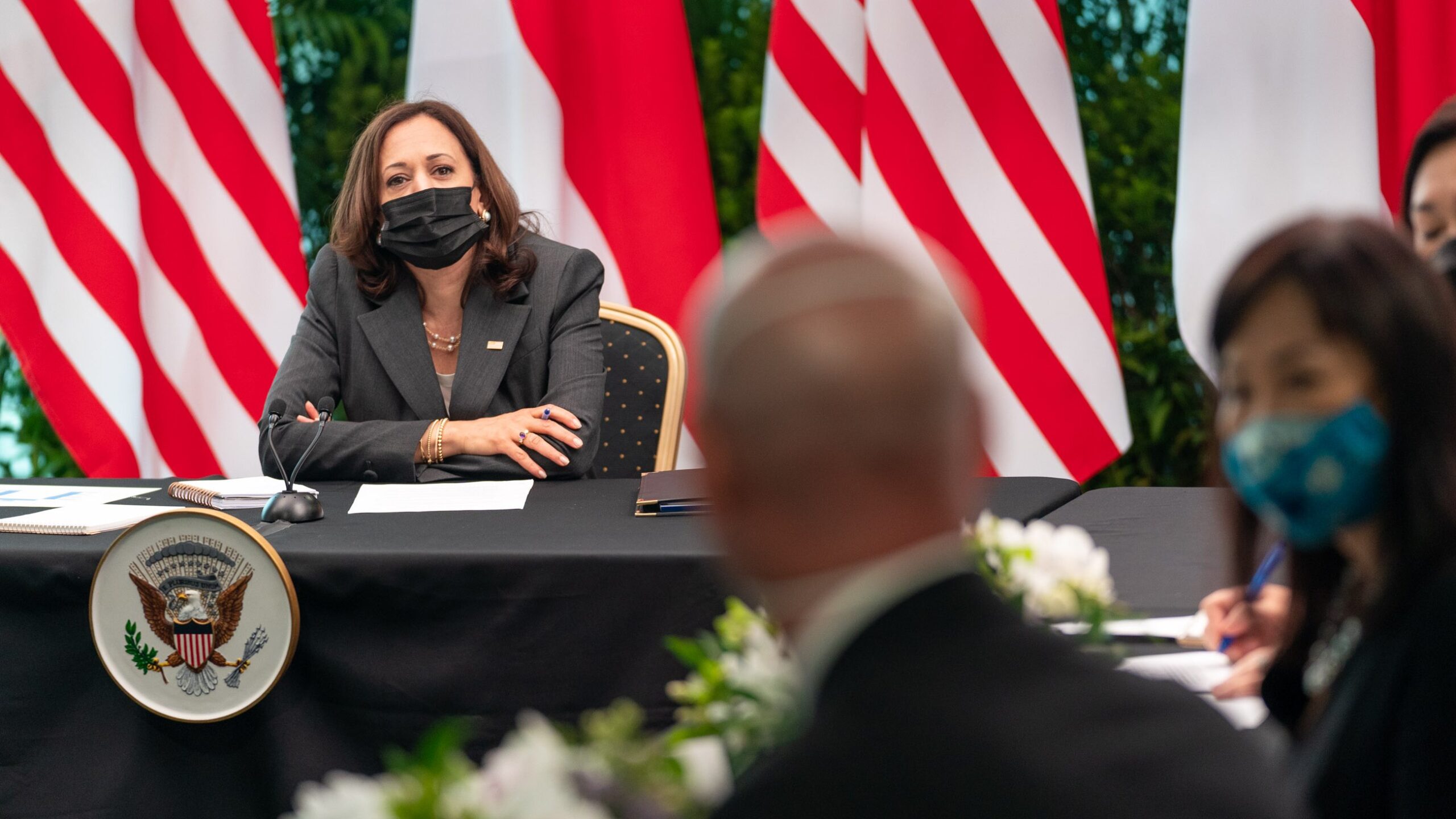 Speaking at the Satellite 2021 conference, Parikh said the call for nominations for the Users Advisory Group will stay open through the end of the month. “When you see the notice come out, please follow the instructions,” he said.

The Users Advisory Group (UAG) is made up of private sector executives who advise the government. There are currently 27 UAG members. Parikh said the council intends to keep the group within 15 to 30 members. He did not elaborate on what will happen to current members or how many of them might be replaced.

The National Space Council is chaired by Vice President Kamala Harris and is led by the heads of federal agencies involved in civil and military space activities. The council coordinates space policy across the federal government.

Parikh said last month at the 36th Space Symposium that the council planned to revise the UAG charter to better reflect the priorities of this administration, which will likely result in changes in the membership.

The goal is to attract a diversity of members from the space sector, which is a priority of the vice president, Parikh said.

“But even if you’re not selected, it does not mean you don’t have an opportunity to be able to provide input to us,” he said at the Satellite 2021 conference. He said the Department of Commerce’s office of space commerce, the Federal Aviation Administration and other agencies welcome meetings with the private sector.

Unclear when the council will meet

The White House announced March 29 that the council, revived by the Trump administration in 2017 after a hiatus of almost a quarter-century, would continue under the new administration. But Harris has yet to make any public comments about her plans for the council and its first meeting under the Biden administration has not yet been scheduled.

Parikh said Harris is “very enthused about space and committed to ensuring U.S. leadership in space across civil commercial and national security efforts.”

One of Harris’ priorities is to promote cooperation across government agencies, international partners and private industry, he said.

Harris believes that excitement about space ventures can help promote STEM education, said Parikh. She also is interested in how space technology can be applied to combat climate change.

During a recent trip to Asia, Harris met with the leaders of Singapore and Vietnam, said Parikh. “The agenda for both of those discussions was space, and the value and benefit that space provides to humanity.”

SciShow Preview
How to Make Rope | How It’s Made
Ford mulls three major changes to its Model e EV dealer program
How Long Can Humans Outrun Extinction?
Tesla just had its best week since May 2013