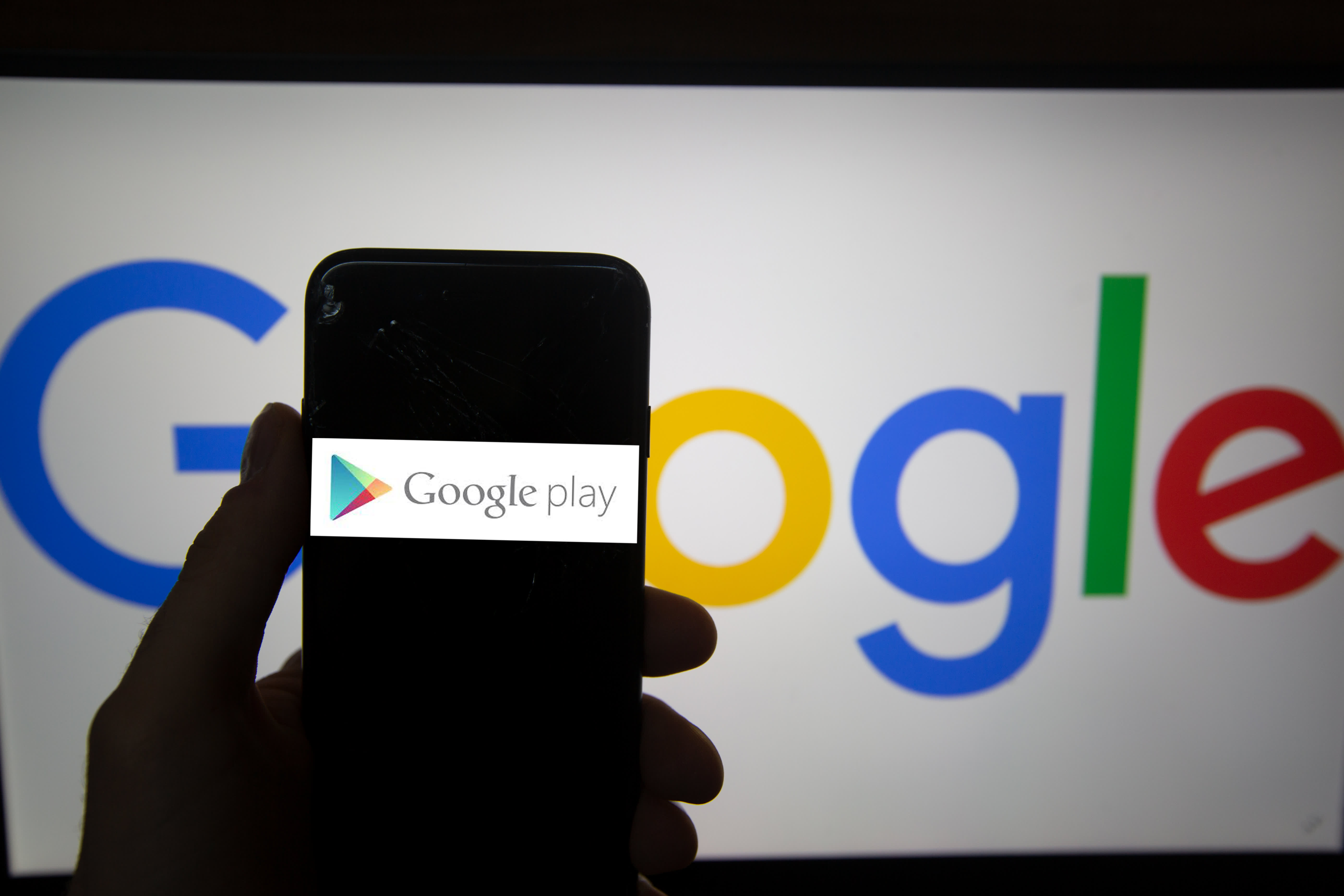 The logo of Google Play is seen on a screen.
Alexander Pohl | NurPhoto | Getty Images

Wall Street analysts on Monday began to provide early reactions into how a recent ruling in Epic’s lawsuit against Apple might impact Google.

On Sept. 10, a judge ruled Apple can’t prohibit developers from giving consumers links to pay for in-app purchases outside of the App Store, bypassing Apple’s 30% fee. While the judge didn’t find Apple monopolistic, the company’s shares declined 3% on the news and Google dipped as much as 2%.

Epic sued Google in 2020 for similar allegations. That case has not yet gone to trial and it’s unclear when it will. Google is in a slightly different position than Apple, though. Android allows third-party app stores while Apple’s iOS does not, but the Google Play Store, like Apple’s App Store, doesn’t currently let developers link out to other payment methods.

Google doesn’t break out its Play Store revenue. However, a recently unsealed court filing showed the company generated $11.2 billion in revenues, $8.5 billion in gross profits and $7 billion in operating income from the Google Play Store last year. That includes in-app purchases and app store advertising. Based on those figures, JPMorgan estimates non-advertising Google Play revenue will total approximately $14 billion in 2021, or roughly 5% of Alphabet’s total revenue.

Analysts from Credit Suisse, Raymond James, Bank of America, JPMorgan and Morgan Stanley say the Epic vs. Apple ruling indicates there’s a risk Google may also have to allow developers to promote other payment methods or workarounds to Google’s fees.

“Google Play revenue concerns are growing,” Bank of America analysts said in a note to investors on Monday.

Bank of America analysts said it’s good news for Google that Apple’s App Store wasn’t ruled a monopoly, but said Google isn’t out of the clear yet. The analysts warned Google’s Android agreements with app companies and equipment manufacturers are more complex and thus subject to more anti-competitive scrutiny than Apple’s. But they maintained a Buy on Alphabet stock, arguing that any regulation of Google’s app store could also help it reduce the traffic acquisition costs it pays Apple.

Credit Suisse analysts said, in a theoretical worst-case scenario where Google took 0% of Play Store commissions, it expects the company’s stock to trade around $3,200 per share in 2022 versus $3,400 if there was no hit to app revenue.

Analysts from Credit Suisse, Raymond James, Bank of America, JPMorgan and Morgan Stanley agreed Google’s other major revenue contributors such as Search and YouTube would dampen the financial hit Google might take if it has to adjust how it collects money from the Play Store.

Raymond James analysts said Google could lose 4% of its gross profit in 2022 if it reduces its take from developers by 50%. “Our bottom line is that while there is modest risk to estimates, we believe it will take some time for this to play out (especially with likely appeals) and Google remains well-positioned to driven continued strength across its core advertising revenues,” Raymond James analysts said in a note to investors, adding developers would likely spending any savings from App Store fees on advertising.

Morgan Stanley analysts said any potential changes to how Google collects money from developers will likely only affect its largest app partners and therefore would minimize the impact to Google.