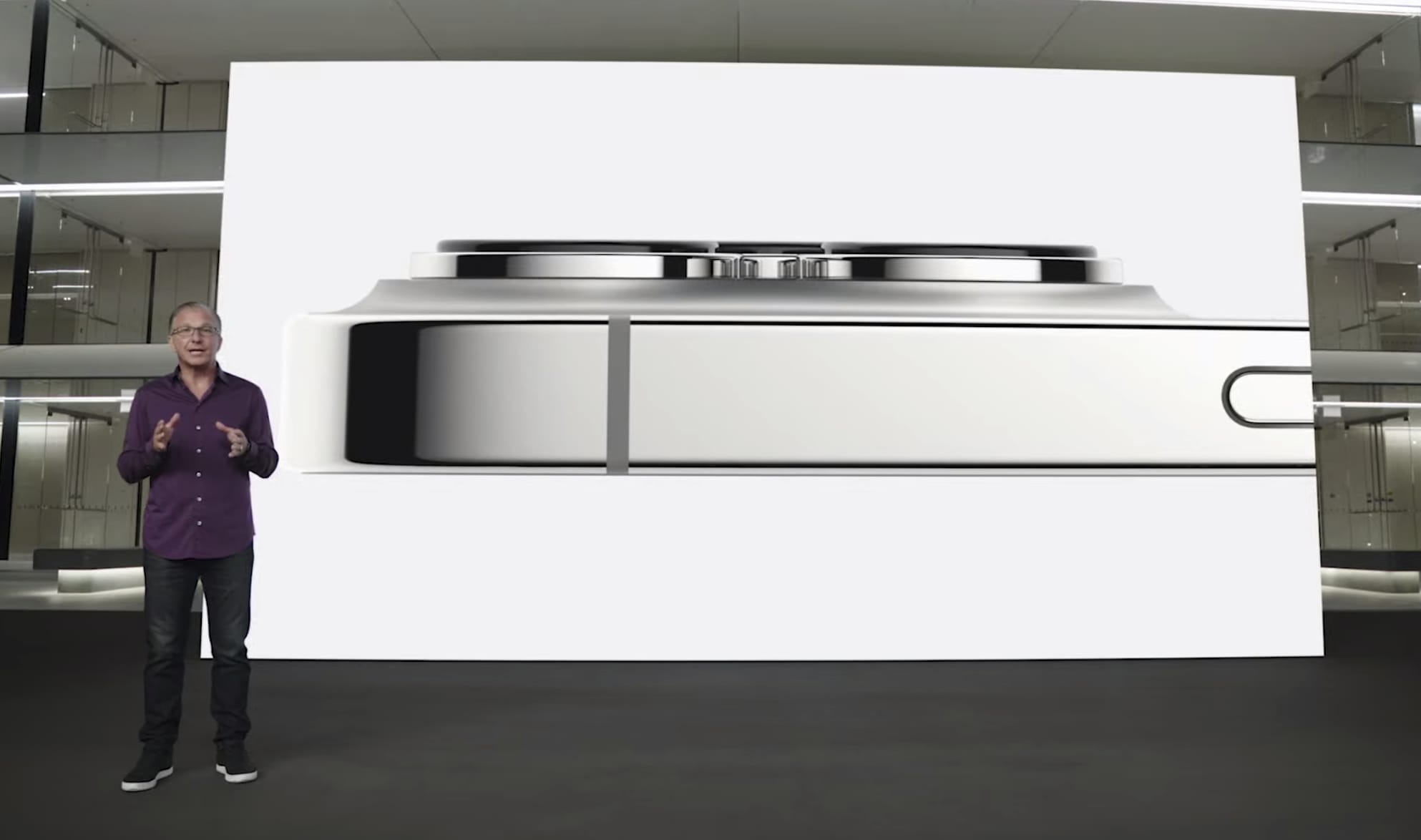 Apple‘s new iPhone 13 family went up for pre-order Friday morning at 8 a.m. ET. But since then, shoppers have reported trouble trying to buy the new phones using the Apple Card. Enough customers are having trouble that it quickly became one of the top trending topics on Twitter.

The Apple Card was introduced in 2019 and allows people to buy Apple products with up to 3% cashback. That means it’s used by Apple’s biggest fans, and many of them are trying to order the new iPhone so it arrives by launch day next week.

Shoppers can still buy the new iPhones if they use another credit card. But it’s strange Apple’s own payment option isn’t working on its biggest launch day of the year.

Sometimes systems get overloaded and are quickly corrected, but the problem still seems to be ongoing an hour and a half after the new iPhones went on sale.