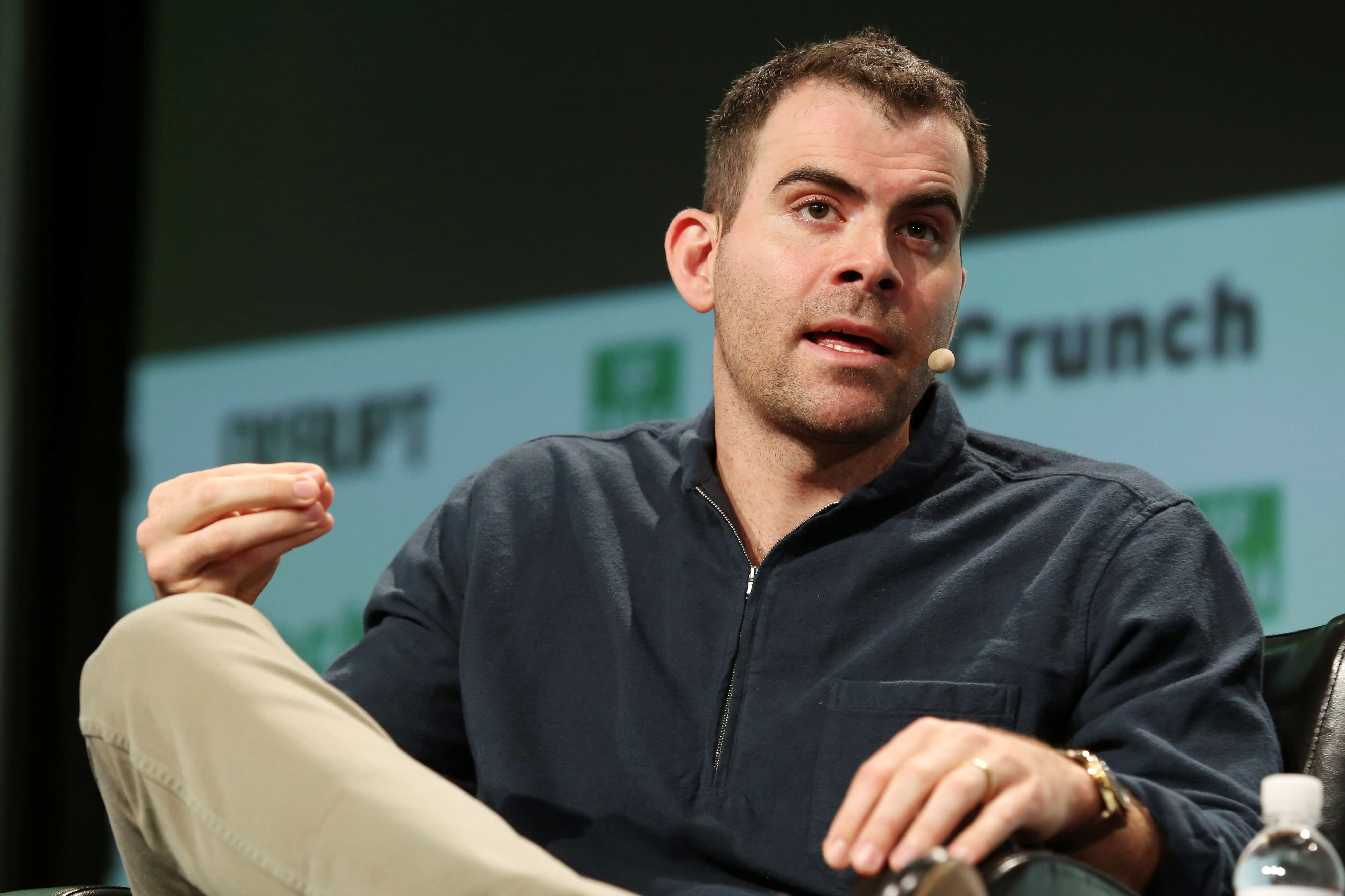 Facebook announced Monday morning it’s pausing its work on Instagram for kids after the company faced a slew of backlash from users and lawmakers.

“While we believe building ‘Instagram Kids’ is the right thing to do, Instagram, and its parent company Facebook, will re-evaluate the project at a later date. In the interim Instagram will continue to focus on teen safety and expanding parental supervision features for teens,” the company said in a statement.

Instagram head Adam Mosseri said the app is meant for children aged 10 to 12.

The pause comes after an explosive Wall Street Journal report showed Facebook repeatedly found its Instagram app is harmful to a number of teenagers. The Journal cited Facebook studies over the past three years that examined how Instagram affects its young user base, with teenage girls being most notably harmed.

One internal Facebook presentation said that among teens who reported suicidal thoughts, 13% of British users and 6% of American users traced the issue to Instagram.

The report led lawmakers to readdress their concerns over the social media app. Just after the news broke, representatives on both sides of the aisle demanded answers from Facebook. Rep. Lori Trahan, D-Mass., also called on Facebook to abandon its Instagram for kids efforts.

Antigone Davis, Facebook’s global head of safety, will testify before the Senate Commerce subcommittee on consumer protection on Thursday.

Facebook has repeatedly defended its efforts to draw more kids to the app. Mosseri argued in a blog post early Monday that children are already online.

“Critics of ‘Instagram Kids’ will see this as an acknowledgment that the project is a bad idea. That’s not the case. The reality is that kids are already online, and we believe that developing age-appropriate experiences designed specifically for them is far better for parents than where we are today,” he said. Instagram will pause its work to address concerns with parents, experts, policymakers and regulators.

Instagram will also work on expanding its parental controls to teen accounts.

“These new features, which parents and teens can opt into, will give parents the tools to meaningfully shape their teen’s experience,” Mosseri said.